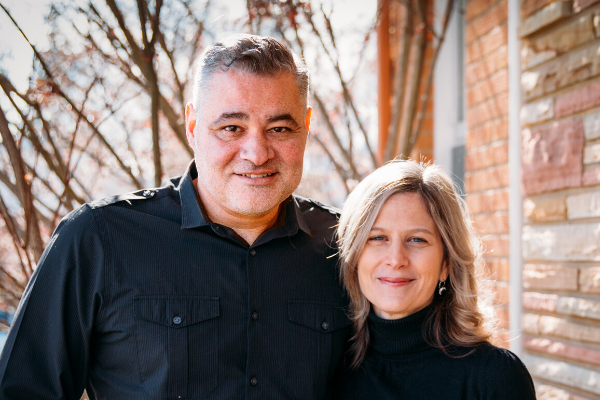 John Lalgee is originally from the northwest of England. In 1984 at the age of 19, he submitted his life to Jesus Christ and over the following nine years served in many areas of leadership in churches in the UK. In 1993, John moved to Kenosha, WI, USA to marry Kim Pingitore, and in 1994 was set-in as an elder of Living Light Christian Church by Bryn Jones.

November 2003 marked the transition for John to begin fully outworking his apostolic gift by planting a church in Taunton, England, and soon after, taking on the apostolic oversight of Covenant Life Church in Cadillac, MI. In 2007, John returned to the U.S. and planted Living Light Christian Church, Racine, WI. In 2012, the Lalgee family returned to the U.K. to plant Living Light Christian Church, Wellington. In 2014, John began working with friends in Herten, Germany who are pioneering Living Light Deutschland. John is currently back in Kenosha, WI where he serves the family of churches in One Church Ministries, strategically spending his time with each congregation. John and Kim have four adult children: Claudia, Carmen, Jevan and Vivienne.