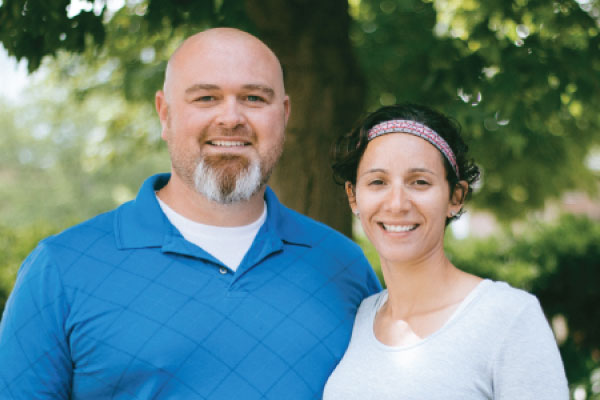 Gary was born in Cincinnati, OH, and spent most of his life in Cadillac, MI. In 1988, while earning a degree at Central Michigan University and coaching high school football, Gary was born again and joined Covenant Life Church (now Living Light Christian Church) in Lake City, MI. In 2001, Gary moved to Living Light Kenosha to participate in a one-year evangelism program. There, he met his wife, Amy, and they were married upon returning to Cadillac in 2002. Gary joined the staff of Living Light Christian Church, Cadillac in 2005 and was set in as an elder in 2007.