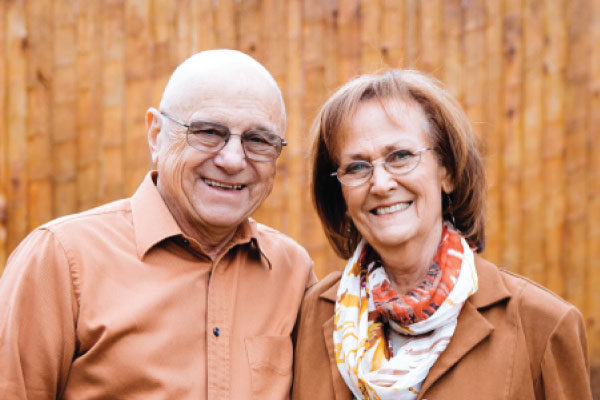 Don and his wife, Carol, were married in 1965. They became Christians in 1972 during the Charismatic Renewal, and were involved in the birthing of Living Light Kenosha. Don served as an elder in the Kenosha congregation from 1994 to 2008, when he became an elder in the new Pleasant Prairie congregation. Don carries out his leadership responsibilities while continuing as a successful businessman in the manufacturing and trucking industries. He and Carol focus on working with married couples and helping Christians in the business world. They have five children and 18 grandchildren.