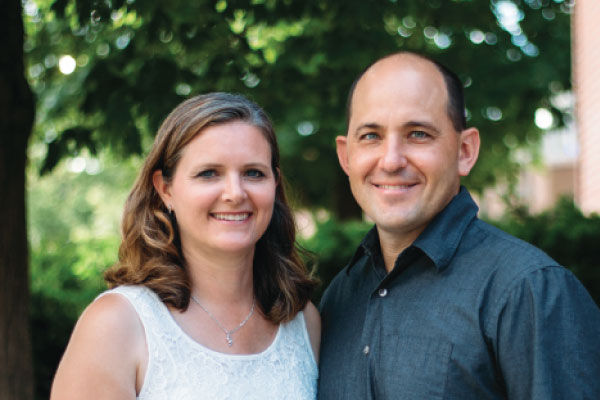 Andy was raised in the Cadillac area and began serving Christ early in his life. He attended Western Michigan University, where he prepared to teach mathematics and science, and also served as a student leader in a campus-based ministry. In 1998, Andy returned to the Cadillac area with his wife, Kristin. They joined Covenant Life Church (now Living Light Christian Church), where they served in many areas including homegroup leadership. In August of 2007, Andy was appointed as an elder in Living Light Christian Church, Cadillac. Along with his eldership responsibilities, Andy teaches full-time at Cadillac Junior High School. Andy and Kristen have five children.